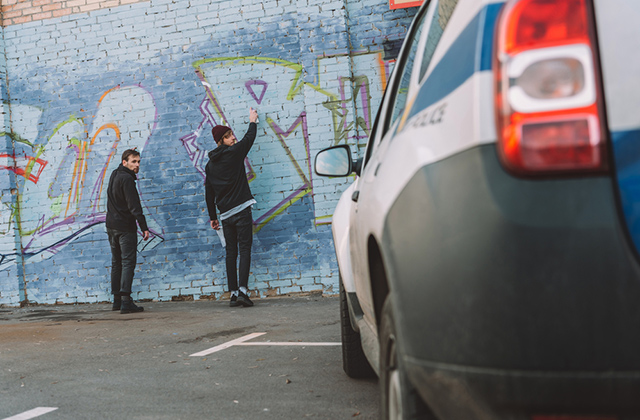 As a professional car paint protection company in Sydney, I have been involved in a myriad of detailing duties from general detailing to paint correction using various car polishing techniques, interior detailing and God knows what else, let me tell you I have seen it all. The worst thing I hate seeing on paint is egg or even worse bird droppings. In cases like this, most car owners don’t remove the bird stains and leave it on the car for days on end. Even eggs. Most people don’t know it but clear coats on paint are very thin and especially since 2008.

In many cases, when bird droppings or egg is left on the car, it is often too late to restore the finish using buffing techniques using compounds or polishes within the auto detailing industry for the simple reason that the acid in the bird dropping has penetrated the car’s paint. There are many varied elements of damage that can occur to car paint while your car is facing the sun on a daily basis and you could get away with a lot of different types of fallout sitting on your paint but, anything acidic like bird crap or eggs will eat through your paint in no time flat.

It should also be noted that on hot days, bird droppings act even faster to eat through car paint. It needs to be understood that for the sake of removing a bird turd which takes a minute to do, most car owners leave it sitting on there for weeks and when they try to remove it, they find that there is a patch left behind in the paint and say to themselves ” oh dear what is that ? ” I’ll tell you what it is.

It’s the cost of a newly re sprayed panel that your going to need because you allowed to sit on your pain twork for days on end. With the average re spray on a given panel costing anywhere from 300 dollars to 1000 dollars , it really is worth a simple moisten up and wipe off to restore your paint instead of burning a 1000 dollar hole in your hip pocket.

For cases where bird turds have been sitting on your paint, before removing it, moisten it up first. Do not try to scrape it off. You may even try using your garden hose and blast it off and this will eventually remove a large portion off your car paint. Upon having done this, grab yourself a microfiber cloth with some detailer or car polish and then wipe off the remainder of the stain. If it doesn’t come off with normal polish or you have a stain left behind you will need some form of paint correction to restore it. If it does restore to its former state then be sure to also apply car wax to protect the car’s paint from any further fallout or the elements of nature.